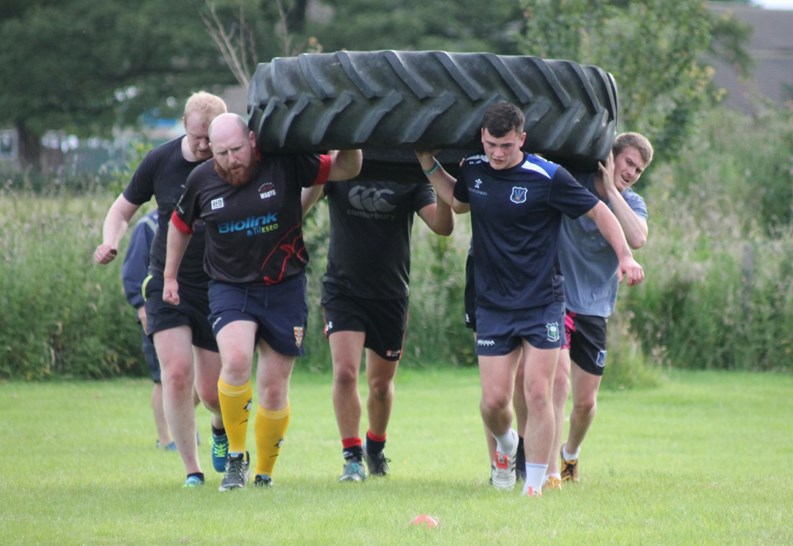 Pocklington's pre-season training is now in full swing and Director of Rugby, Tony Penn, has announced a varied programme of warm up August friendlies before the serious business of North 1 East league fixtures gets underway.

Pocklington will get plenty of short, sharp action when they play in the Alnwick RFC 15-a-side tournament on Saturday 10 August. The format is 20 minutes each way games and Pocklington will play Alnwick, Morpeth, Jedforest, Percy Park and York in an action packed afternoon in the north-east.

Pocklington follow that up with an evening run out on Thursday 22 August at home to old rivals Goole, newly promoted into Yorkshire Division 1; and they move on to a Saturday awayday at North Premier Ilkley on Saturday 31 August.

The league campaign gets underway the following Saturday (7 September) at home to Moortown.

Pre-season training sessions are continuing every Tuesday and Thursday evening at the Kilnwick Park training ground met 6.30 pm. All current and prospective players from Colts upwards are welcome, for more details contact Tony Penn on 07946533660.