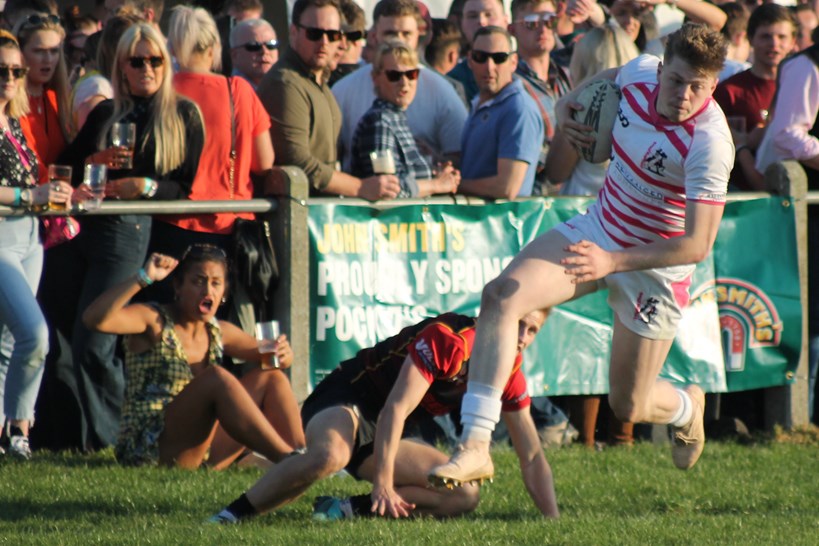 Pocklington's biggest sporting event, the Good Friday Pock 7s tournament, has fallen foul of the coronavirus and will not be held in 2020.

First played on Good Friday 1959, The John Smiths Pock 7s quickly established itself as a major sporting and social occasion and has always drawn large crowds to the town. Teams and spectators attend from all over Britain for the day, with many Pocklington exiles coming home from across the globe for an annual Easter reunion. It also boosts the town's economy with Good Friday seeing bumper takings for numerous local businesses. Recent years has invariably seen an attendance of around 3,000 on the afternoon.

In past years the event has survived hail, storm and snow - including 1975 when volunteers cleared the lines and matches went ahead on a four inch blanket of snow - while it was hardly effected by the 2001 foot-and-mouth outbreak and several 'flu epidemics. But corona virus is different, and the club executive committee had no choice other than to pull the plug on Good Friday 2020 (10 April) in light of government guidelines plus the Rugby Football Union's dictate to stop all rugby until April 14 at the earliest.

Club chairman, John Bryant, said "It's very disappointing, but we really had no choice. The Pock 7s is the highlight of many people's year and is the club's main fundraiser; but the tackling the current health crisis is obviously more important. We've also had to cancel the Junior Charity 7s on Easter Sunday which supports Martin House Childrens Hospice, as it too falls inside the RFU's period of suspending all rugby activity."

Since the club's decision the suspension of rugby until 14 April was changed by the RFU into an annoucement that the 2020 season was now ended.

The news about the Pock 7s comes at a time when all local sport has been thrown into disarray with summer sports equally unsure when their seasons might start.